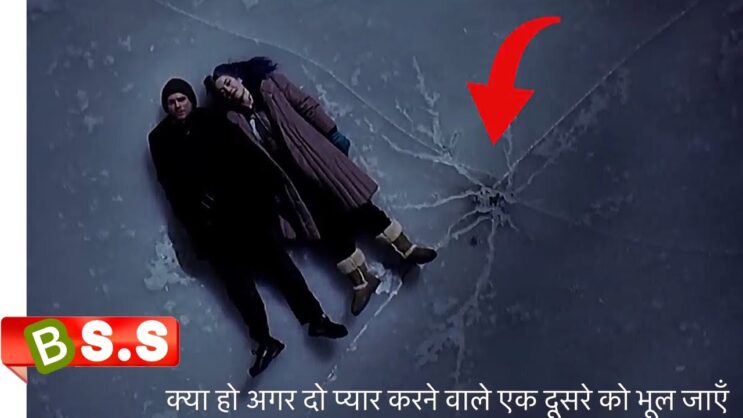 Synopsis
After a fight, Joel Barish discovers that his girlfriend Clementine Kruczynski has had her memories of him erased by the New York City firm Lacuna. Heartbroken, he decides to undergo the same procedure. In preparation, he records a tape for Lacuna, recounting his memories of their volatile relationship. The Lacuna employees work on Joel’s brain as he sleeps in his apartment so that he will wake up with no memory of the procedure. One employee, Patrick, leaves to see Clementine; since her procedure, he has been using Joel’s and Clementine’s memories as a guide for seducing her. While the procedure runs on Joel’s brain, technician Stan and secretary Mary party, Joel re-experiences his memories of Clementine as they are erased, starting with their last fight. As he reaches earlier, happier memories, he realizes that he does not want to forget her. His mental projection of Clementine suggests that Joel hide her in memories that do not involve her. This halts the procedure, but Stan calls his boss, Howard, who arrives and restarts it. Joel comes to his last remaining memory of Clementine: the day they first met, on a beach in Montauk. As the memory crumbles around them, Clementine tells Joel to meet her in Montauk. In Joel’s apartment, while Stan is outside, Mary tells Howard she is in love with him and they kiss. Howard’s wife arrives, and, from the street, sees them through the window. Furious, she tells Howard to tell Mary the truth: that Mary and Howard previously had an affair, and that Mary had her memories erased. Disgusted, Mary steals the Lacuna records and mails them to the patients, including Joel and Clementine. Joel wakes up, his memories of Clementine erased. He impulsively goes to Montauk and meets Clementine on the train home. They are drawn to each other and go on a date to the frozen Charles River in Boston. Joel drives Clementine home and Patrick sees them, realizing they have found each other again. Joel and Clementine receive their Lacuna records and listen to their tapes. They are shocked by the bitter memories they had of each other, and almost separate a second time, but agree to try again.