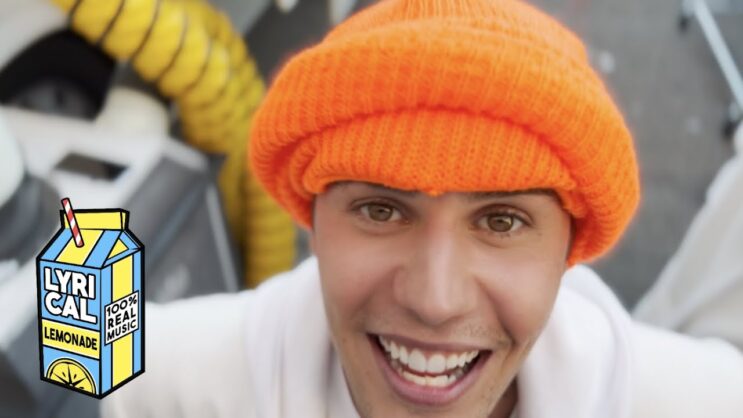 Now let me tell you the story of how this came about..

Justin randomly texted me this song one day and said “should we do a visual to this? song straight to number 1.” We joked around about doing a video for it but never did. A few weeks later we were doing a pick up day for a video we had recently shot, but never finished (Honest). We had a bit of time switching over from scene to scene. So, I went into his trailer and said “Remember that song you sent me? Let’s shoot a video for it on my phone in between takes of the actual video.” … The rest was history. Enjoy.